The bookcase in the Blue Drawing Room was originally supplied for the principal bedroom on the main floor, where the splendid four-poster Blue Bed is now located, but migrated into this room in about 1900. “It’s the House’s most complex piece,” explains Curator Emeritus Charlotte Rostek, “both technically and in terms of materials used and the various skills applied: glazing, carving, in-laying, joinery…” 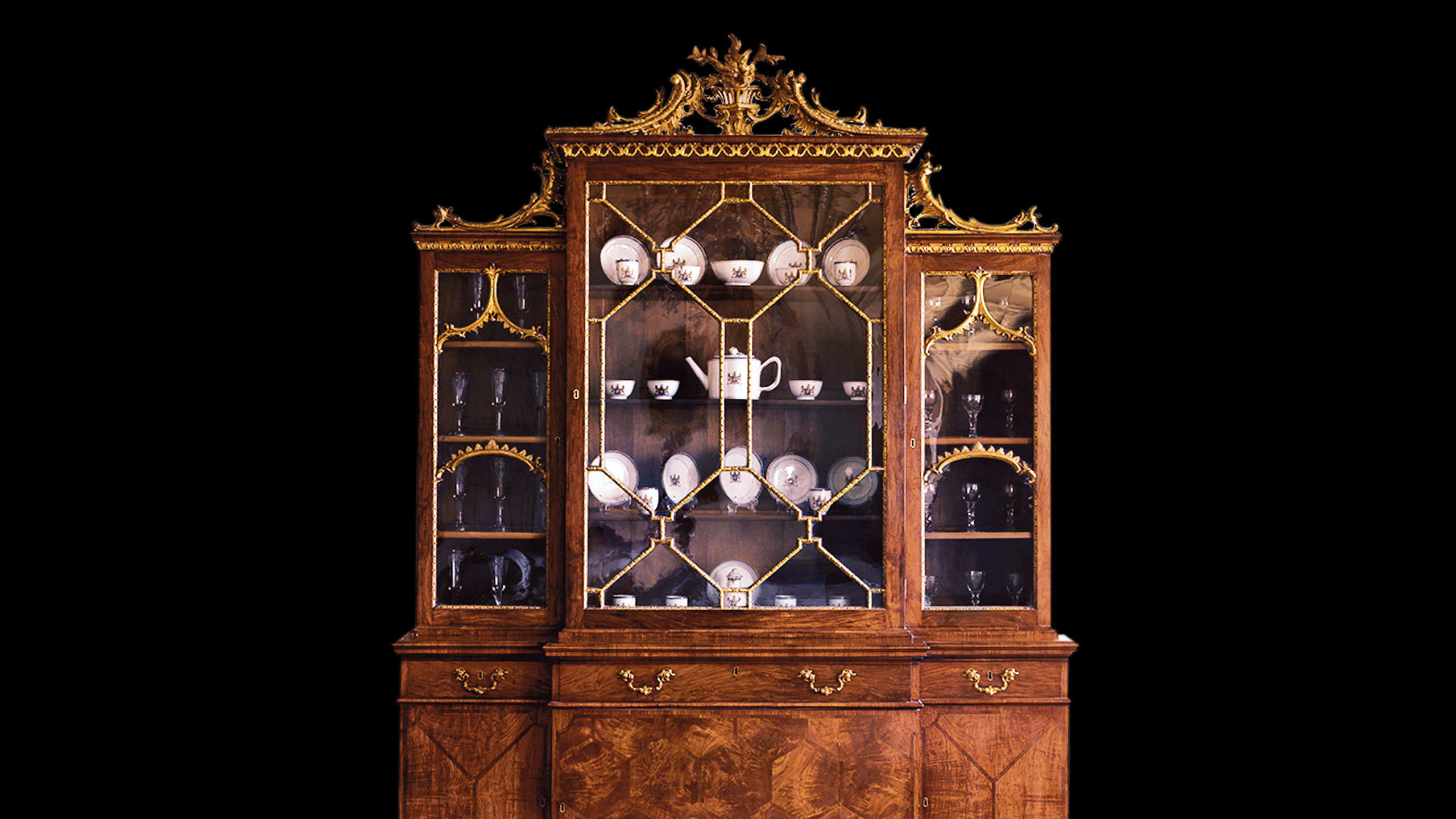 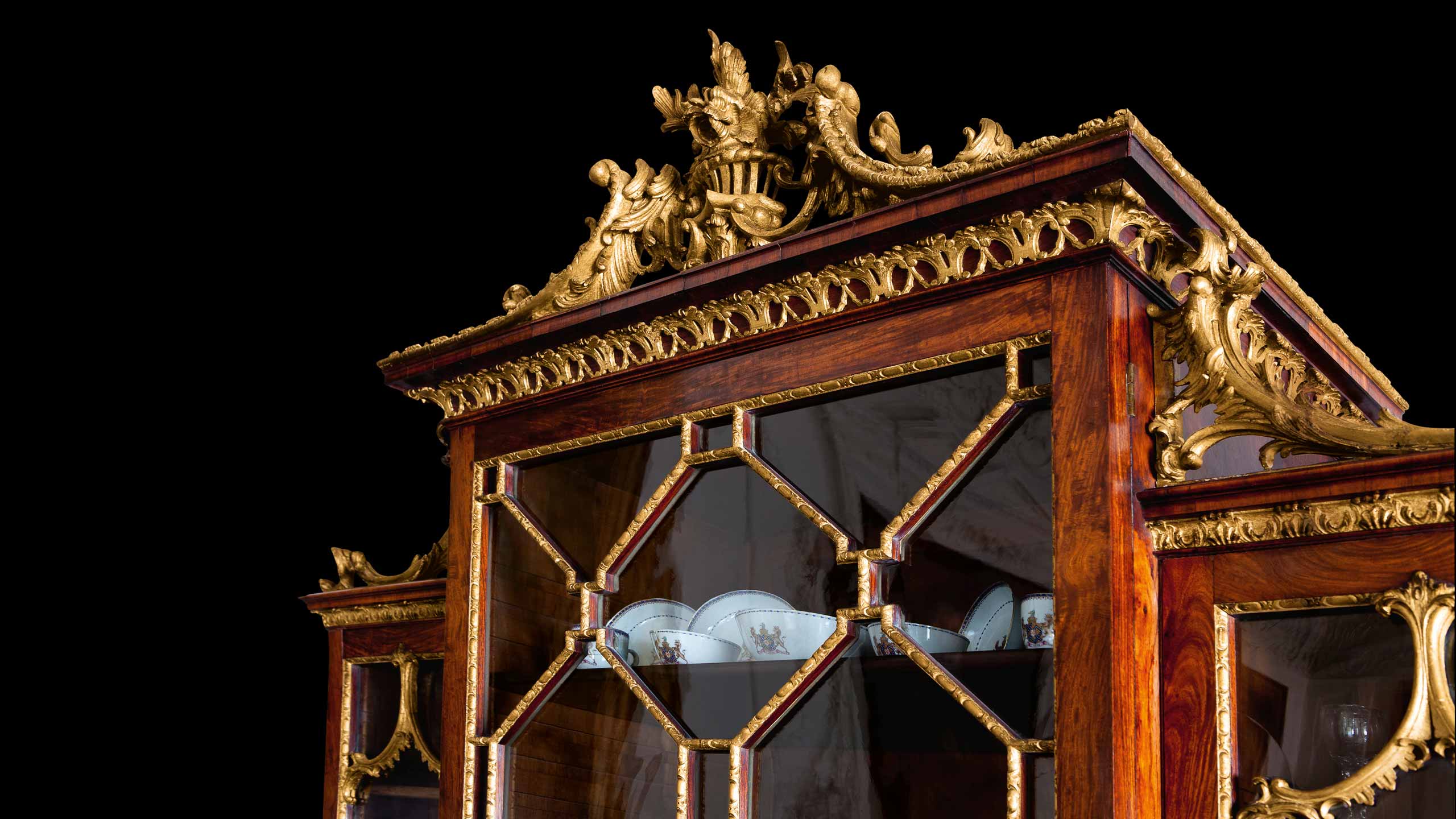 No surprise, then, that at least three pairs of artisanal hands originally worked on the bookcase. Head Guide Alex MacDonald points out that the piece is far more than just a bookcase. “It doubles as a clothes press – there’s a sliding drawer underneath – and it could also be a writing bureau if the lady pulled out the drawer.”

The piece, which originally cost just over £47 and is the only one of its kind, was probably a stock item in Chippendale’s workshop that the Earl took a shine to. Christie’s valued it at between £2 million and £4 million, but received a glut of preliminary enquiries. It is now estimated that it would, had the 2007 auction gone ahead, have fetched around £20 million.