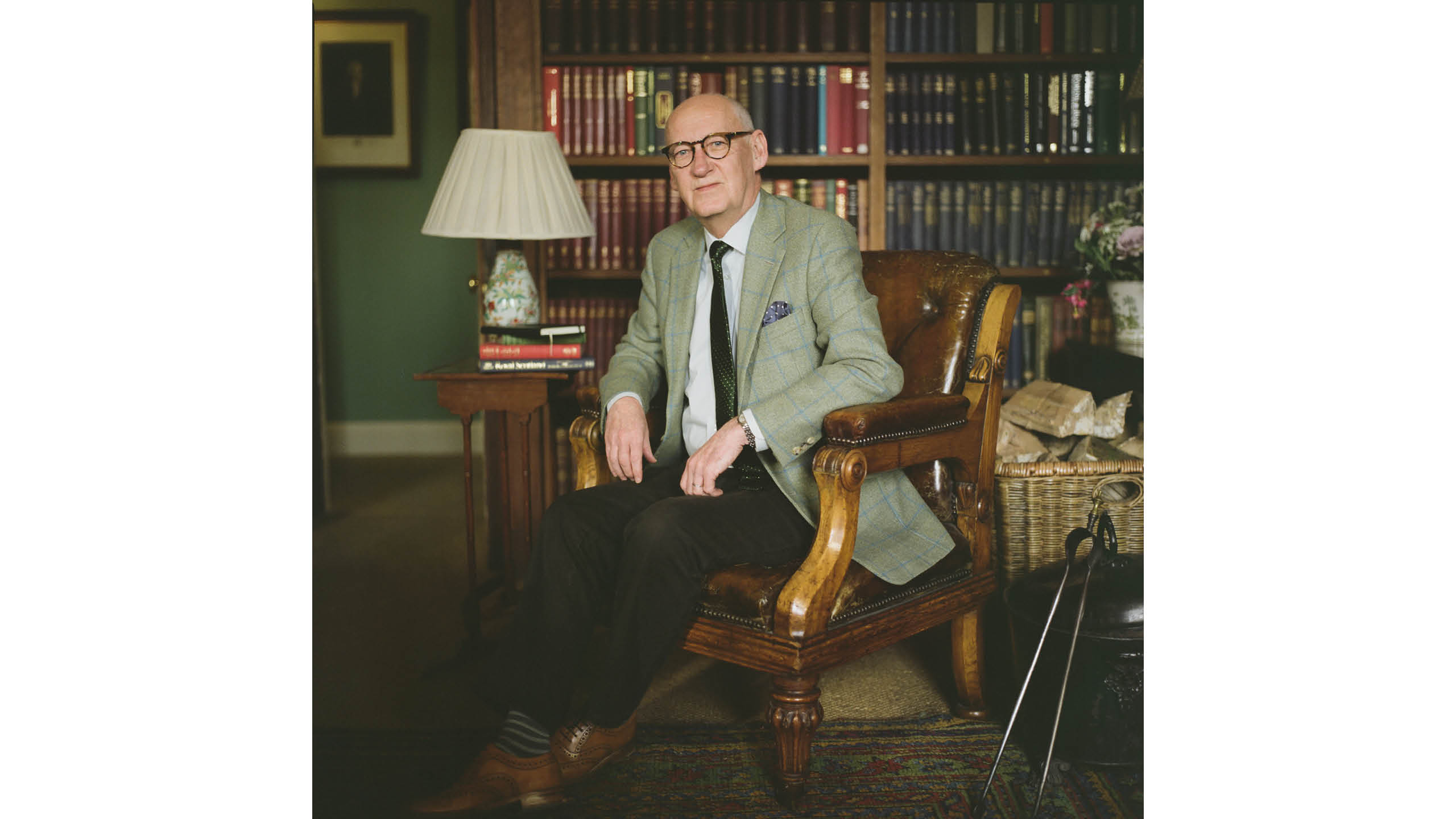 No one knows Dumfries House better than its devoted staff. So who better to ask than the committed team for defining moments and personal memories that have made the estate what it is today.

“Given my background in the performing arts, a moment that brought me great personal satisfaction was collaborating with the Royal Conservatoire of Scotland to create the RCS at DH partnership. This has made the various performing arts more accessible to our local communities. On the commercial side, a standout moment was the further development of Dumfries House Lodge, giving us 22 guest rooms. This changed everything and opened up new markets for the Trust.” 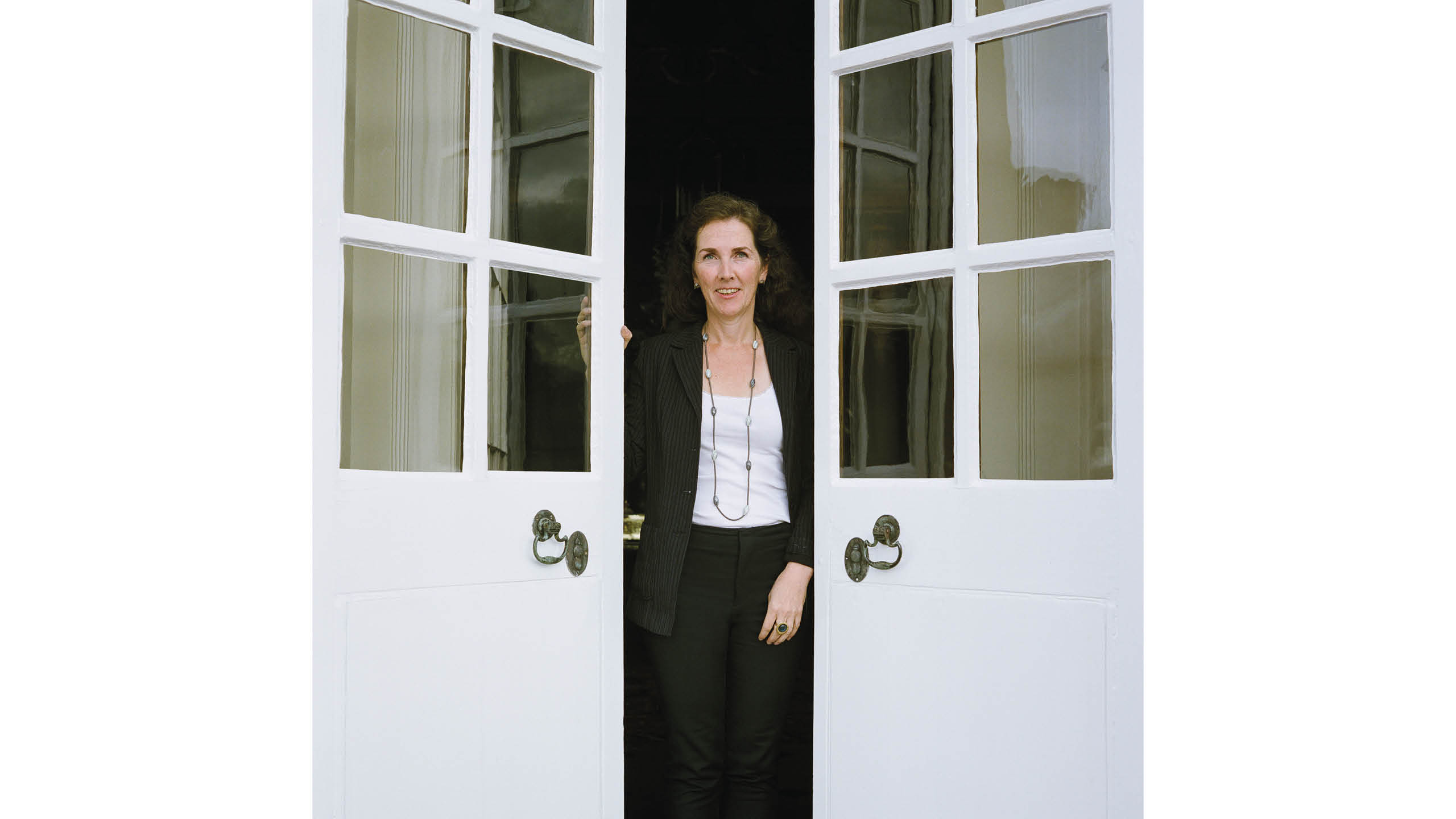 “On 27 April 2011 – a gloriously sunny day – the house and collection were relaunched after major restoration work, which had been carried out in eight months. This included not only key pieces of furniture, but the rewiring and replumbing of the house. We invited all of the craftspeople, restorers and conservators, and the advisory panel – which included Sir Hugh Roberts from the Royal Collection Trust and myself – took the Duke around and introduced him to them. Then we had a major celebration in the Pavilion, and it was just the best occasion. Ultimately, the Duke, Sir Hugh and I stood on the front steps and opened the front door. There was a crowd of photographers below us – the next day we were on the front cover of The Times.” 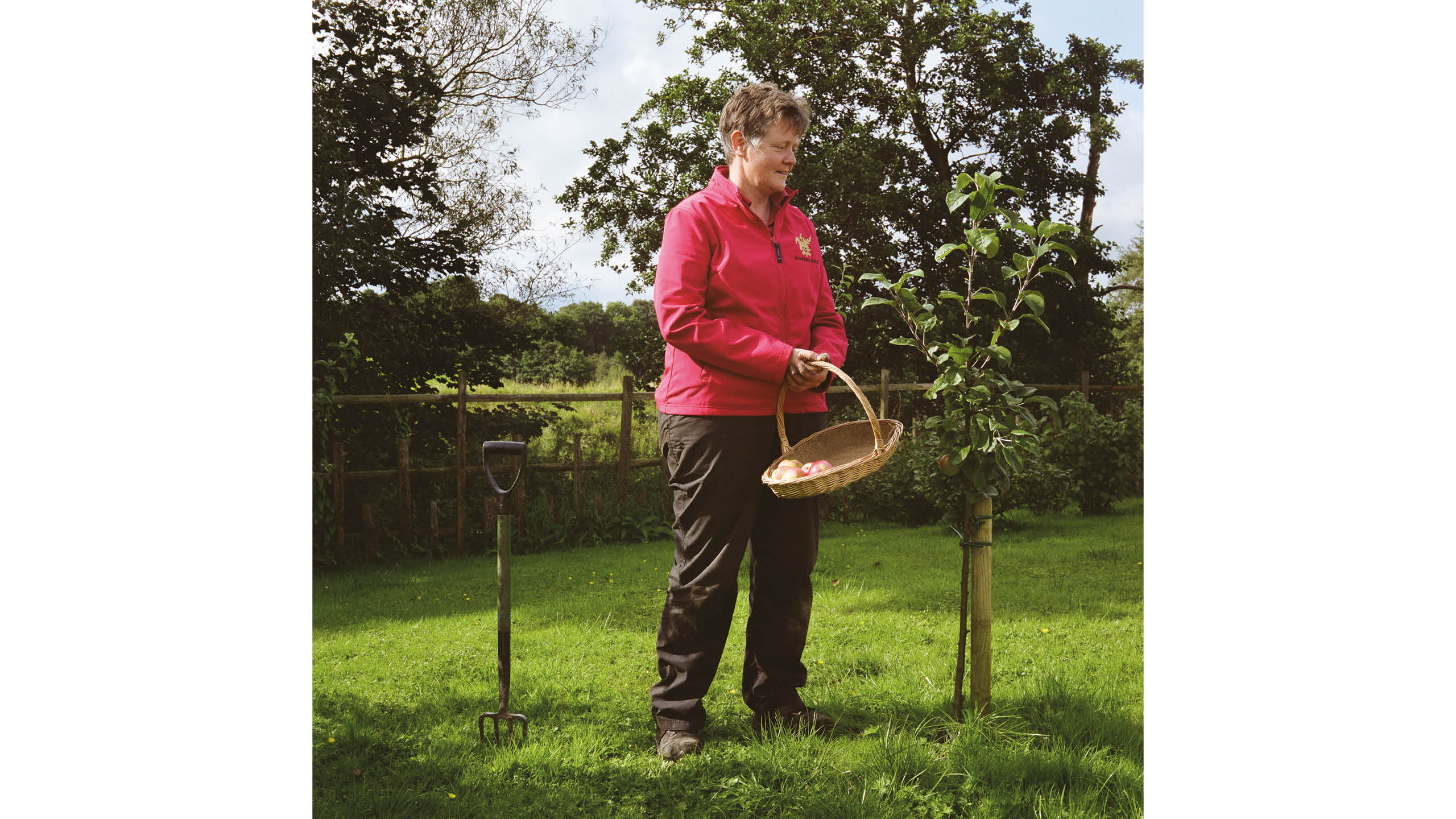 “The planting of two Scottish-heritage apple trees in the Education Garden for me encompassed all that we try to do in the garden and on the Estate as a whole. They were donated by women of the Coalfield Community Group, who wanted to say thank you for being able to lay on workshops for more than 100 women in Ayrshire because of the Dumfries House Community Awards Scheme. The planting was done by children from Mayfield Primary School, with the help of the women and Scotland’s foremost apple expert, John Butterworth, who happens to volunteer here. The children loved doing it, and it’s thought-provoking to realise that it will be their children who will benefit – not only from the fruit, but from the environmental effects of planting trees.” 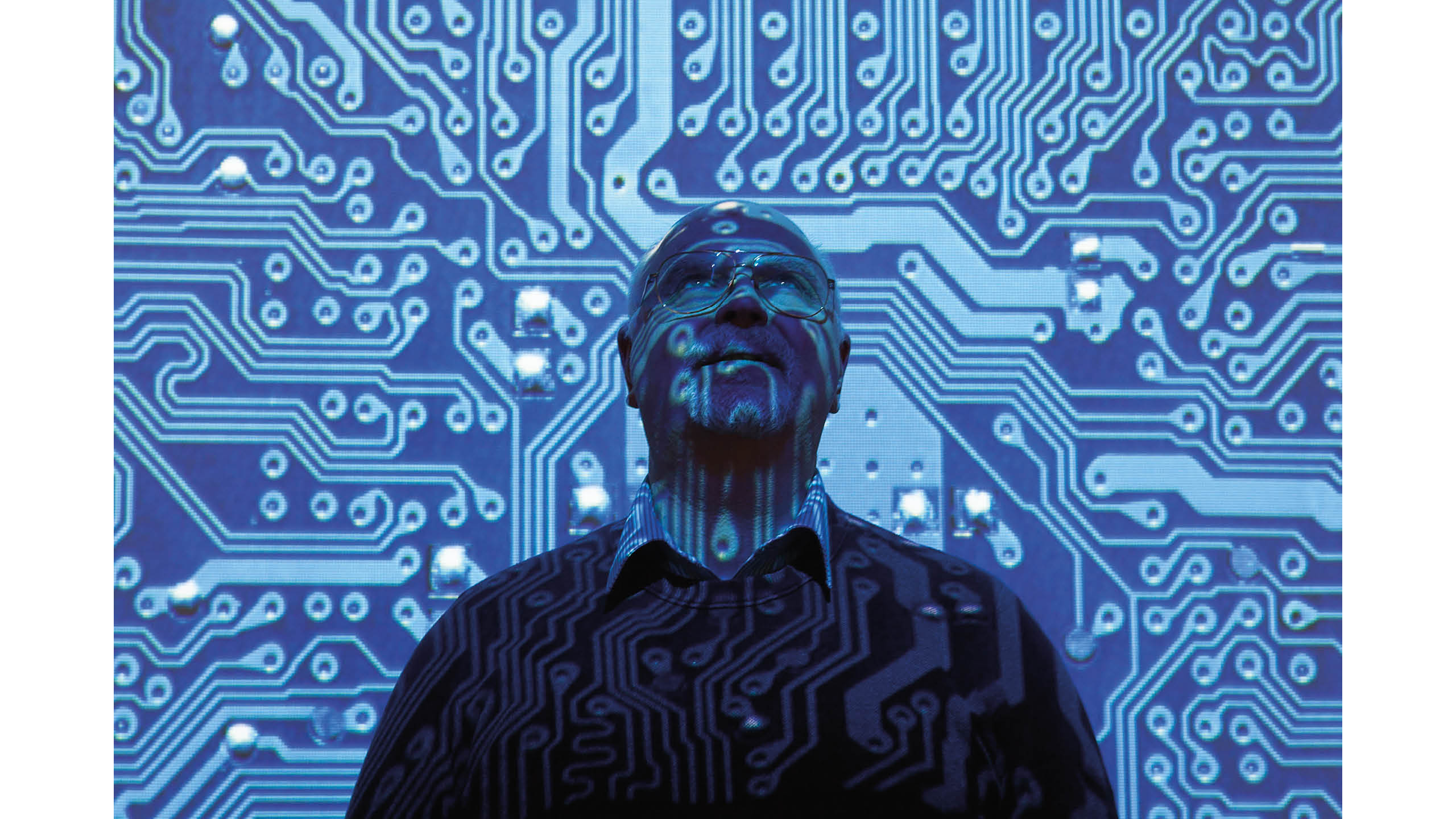 Head of IT and Communications

“I started on 3 October 2011, and the following week we flew down to Clarence House and sat around the table with the Duke discussing education. When we got up to leave, I was directed to walk round behind him – and as I passed him, he stood up and said, ‘So tell me, what are you going to do about engineering?’ I was trying to think of an answer, when the former Chairman of the Trustees, Sir Brian Ivory, leaned over and said, ‘It’s OK, sir, we haven’t told Stephen about that yet.’ It just epitomised everything about the Estate and HRH’s creative drive to bring new opportunities. The Morphy Richards Engineering Education Centre came about because of that one conversation.” 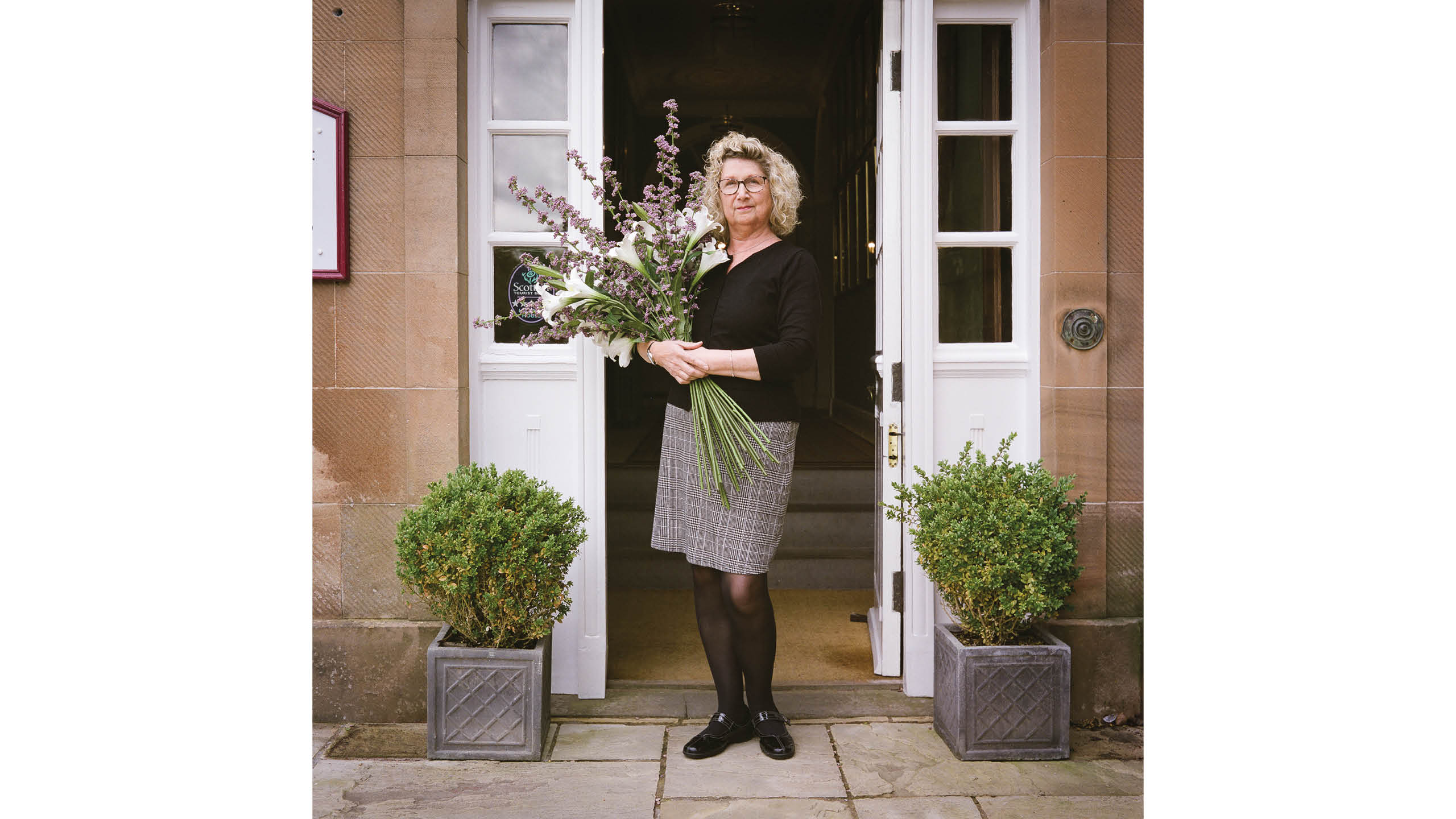 “My defining moment was my interview, because it changed the course of my life. I’d gone from the nursing profession to being a full-time wife and mother, and the interview was for a Tour Guide. From there I went on to become an Administrative Assistant, then an Events Co-ordinator and finally ended up as Head of Housekeeping in early 2014. Until then the housekeeping had been ad hoc, with people just looking after the building they were working in. But when the Pierburg Building and Outdoor Centre were finished, they decided they needed to put everything under the control of one person. My experience as a theatre nurse definitely helped when it came to organising a team, and once the housekeepers were all together in one unit I think people noticed the difference very quickly. When someone says, ‘Gosh, this house is clean’, it makes you feel a million dollars.”