In this second instalment, key employees reflect on their highlights of Dumfries House and all that it represents 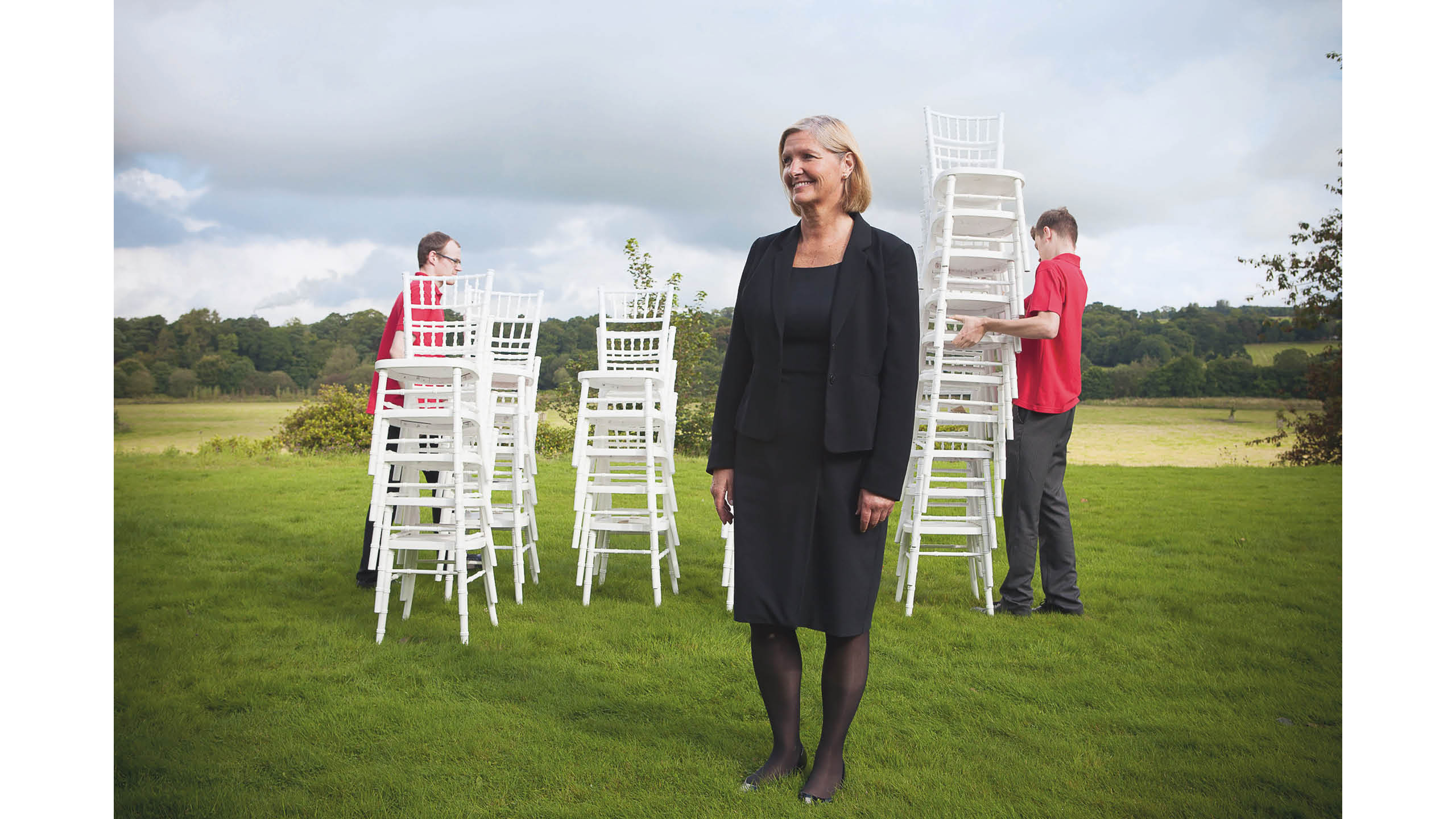 “For the first two years after we opened to the public, all guests parked at what is now the farm and were bussed down to the bottom of the front steps. This is where we’d greet them. Then at the end of their tour they’d say, ‘What can we do on the rest of the Estate?’ The answer – although we never told them this – was ‘absolutely nothing’. Then a couple of weeks ago I was standing in exactly that spot, and I realised that the front garden is almost a microcosm of the Estate and everything that’s been achieved here since day one. There are these spectacular borders, the little mazes, the obelisks, the fountain, the field beyond in which 5,000 people gather for firework displays – they represent all the different projects that we now run. And behind you stands this wonderful, elegant, serene house that represents stability.” 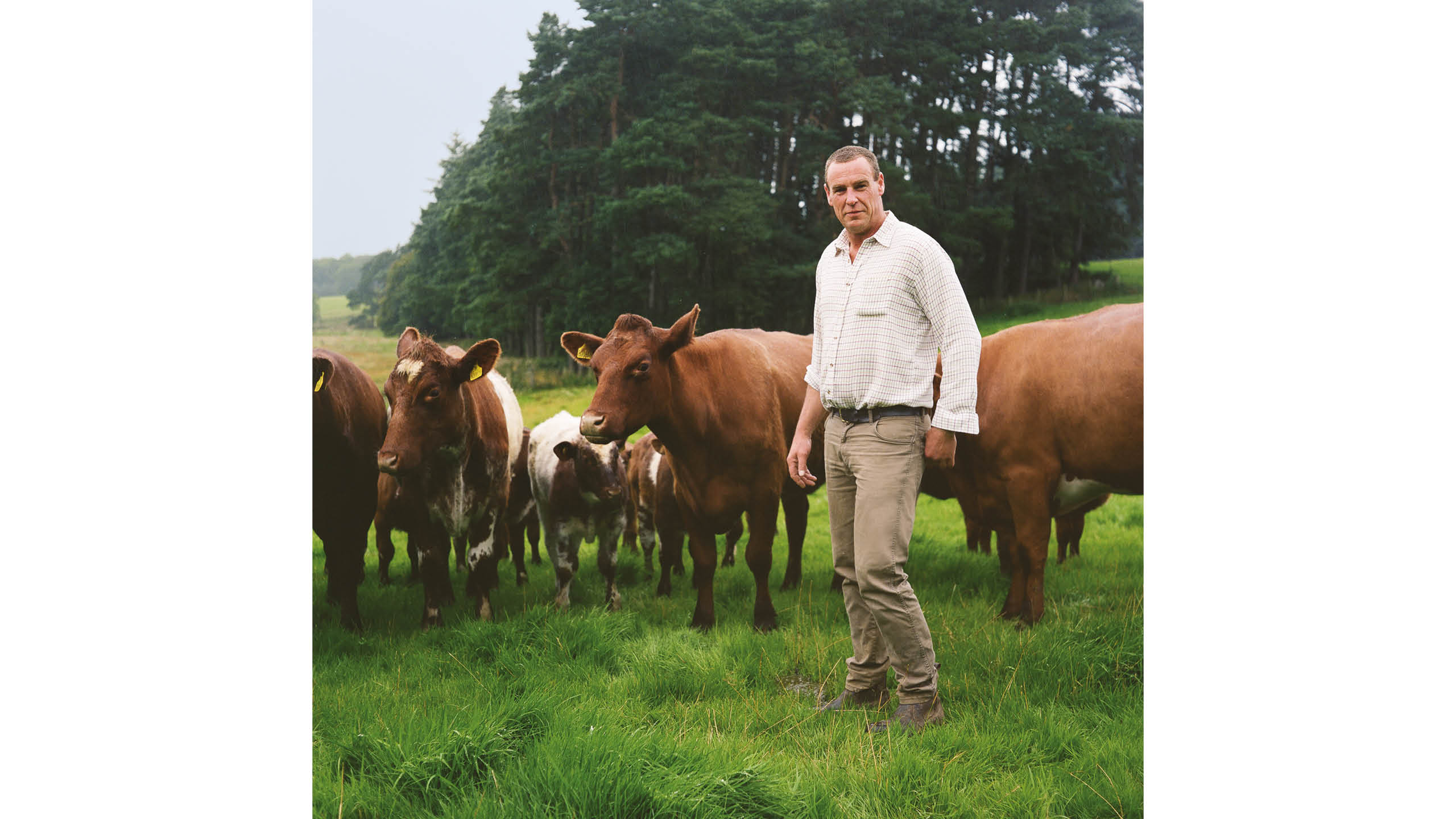 “Home Farm is undergoing a two-year conversion to organic farming, which started on 1 January this year. It involves looking after the soil, which means that from now on we won’t be using any artificial fertiliser. We’ll put in clover and we’ll concentrate on aeration; the animals will be grass-fed more and we’ll be less reliant on concentrates. I’ve been talking to the chefs here and the local butchers, and I’m looking forward to being able to label our beef and lamb as fully organic and seeing more of it used in the restaurant. My proudest moment will be when we finish that journey.” 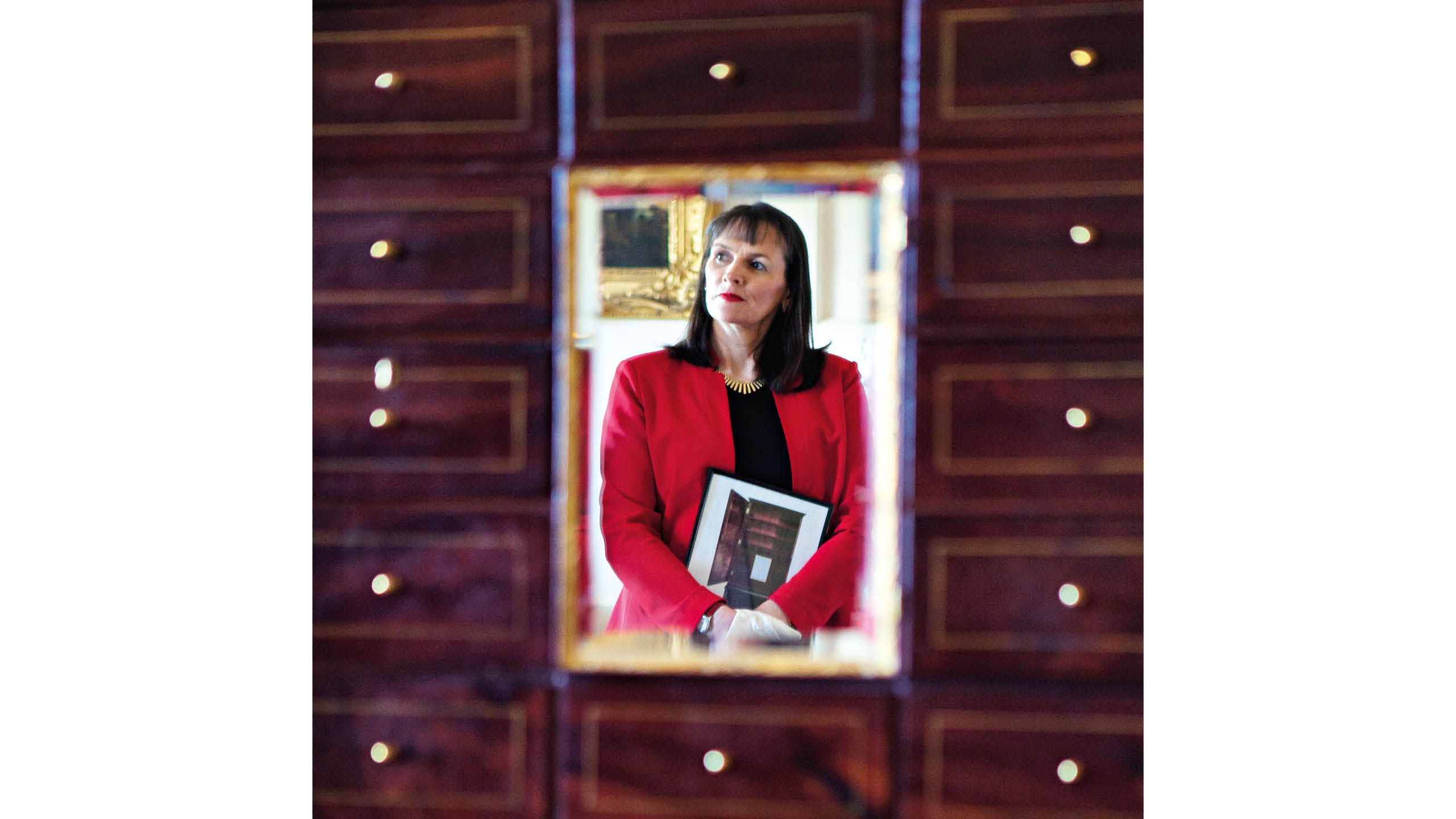 “During the recent live broadcast from Dumfries House by Classic FM, my colleague Janet Casey and I were on duty during the pre-recital reception. After ushering the guests through to the Tapestry Room, where the concert was being held in the presence of The Duke and Duchess of Rothesay, we quickly prepared the Pink Dining Room for their return and then tiptoed back to listen outside. We were spotted by the Classic FM staff, who ushered us into their studio (our Groom’s Room) and allowed us to listen in on the headphones. What a delight and what a privilege it was to be part of such a wonderful evening. The last piece, by Paul Mealor, had been commissioned for and was inspired by Dumfries House. It was a truly moving experience and I couldn’t help but reflect on how lucky I am to work here.” 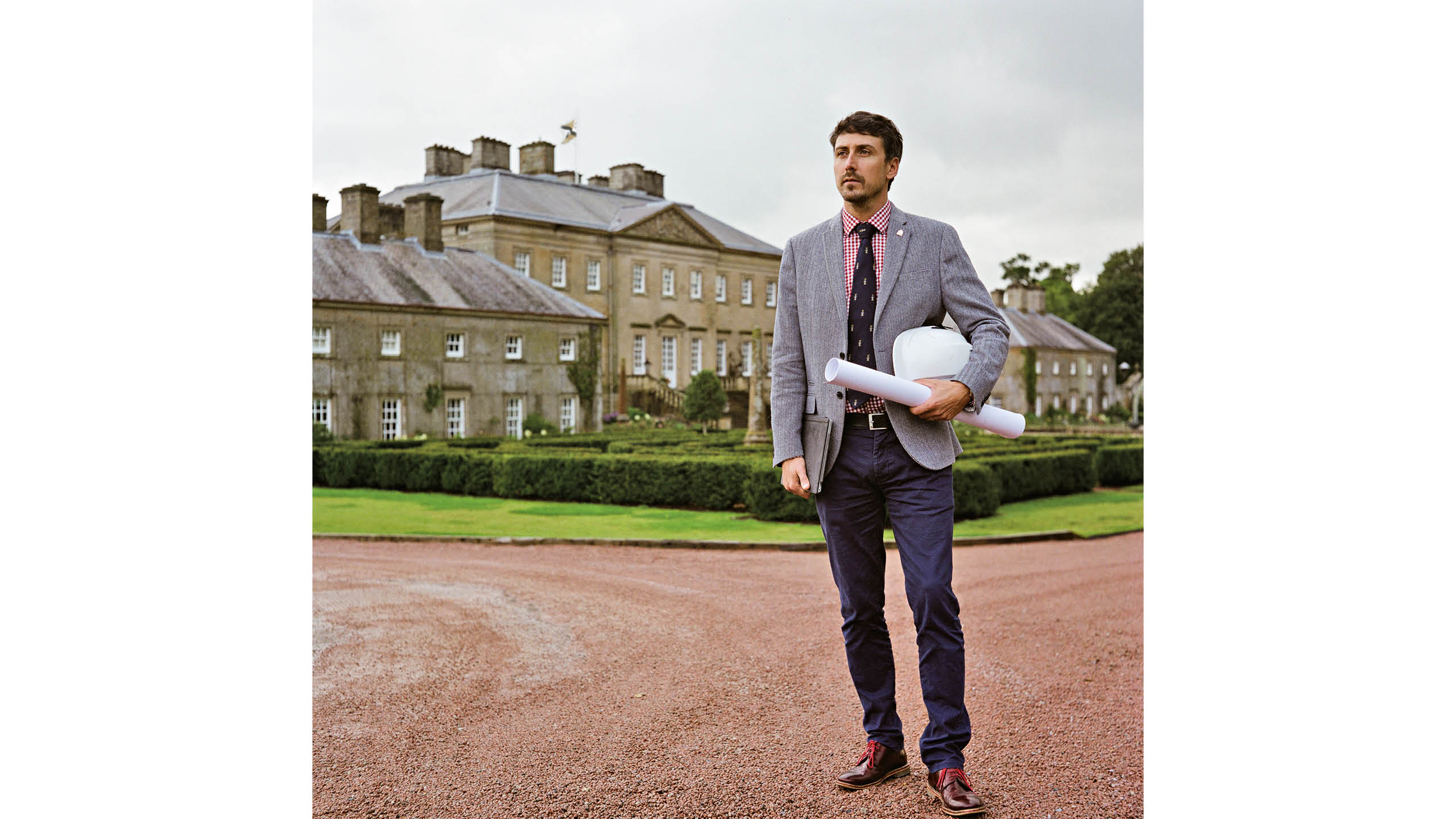 “The re-opening of the Walled Garden and the opening of the Maguire Arboretum was a big occasion. It made people realise that there was more to do here than look around the House on a tour: it really opened up the Estate to them. The Walled Garden had been a ruin and the Arboretum had been scrubland, and there were those who thought that to redesign and restore them both in 18 months was an impossible task. The contrast with how they looked before and the speed with which the work was done really captured the public’s imagination. The finished works had the wow factor – and still do.” 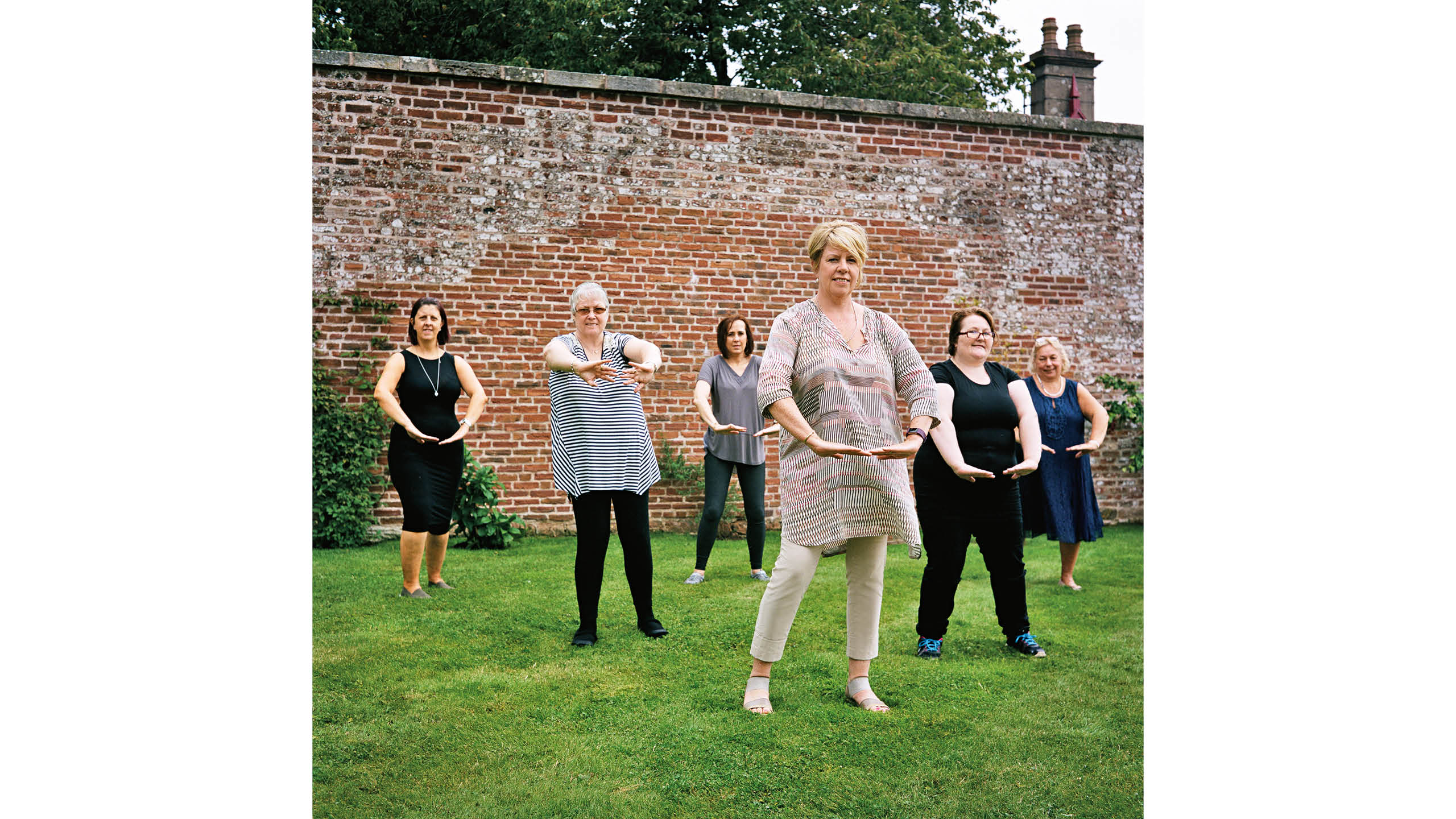 “For me, it’s when we complete our health programmes and see the changes that have taken place in the participants over that period of six to eight weeks. We work with a range of groups – women’s, diabetes, obesity, wellbeing – and a lot of those who come to us are lacking in confidence and self-esteem. By the time they leave they’re changed people, looking at life through different eyes and feeling more positive about themselves. The surroundings really contribute to how they move forward: you only have to walk onto the Estate to feel better. I think being here makes them feel very valued.”