The story of the Lady Well is an explosive one. Designed by Scottish architect Robert Adam more than 250 years ago, the small square structure with four arched openings and a pyramid roof was one of the oldest builds at Dumfries House, standing to the east of the Adam Bridge, on the south bank of the Lugar Water.

It remained unscathed until 1944, when the Estate was requisitioned by the army and a group of French troops blew up most of the structure, motivated – so the rumour goes – by a quarrel over a local Cumnock girl. Shortly after, Ayr architects Stevenson & Ferguson completed a thorough guide for future restoration, but the structure’s remains were dismantled and the stones dispersed along the riverbank, in 1964. Now the Lady Well is set to be restored to her former glory.

The much-anticipated build began in March, modelled against the salvaged stones scattered around the site and original masonry formerly hidden beneath decades of overgrowth. “The type of stone being used is Longridge, from Cumbrian stone, which is the closest match to the original stone,” says Gordon Neil, Deputy Executive Director at The Prince’s Foundation. “We don’t have a lot of information on the original piece, so we recreated the design from some images that were found within the archives and from published books about Dumfries House Estate.”

As with many of the regeneration projects conducted at the House, heritage building craft students and alumni are recruited to practise and test their skills. On this occasion, a master stonemason is guiding a group through one of their most challenging tasks to date.“There’s so much of it to do and I’ve never worked on a project this big before,” smiles Olly Clegg, one of the three apprentices working on the site. “In the office there’s a huge folder with a drawing for each individual stone that we’ve got. Apart from that, we’ve just got to get on with it.” 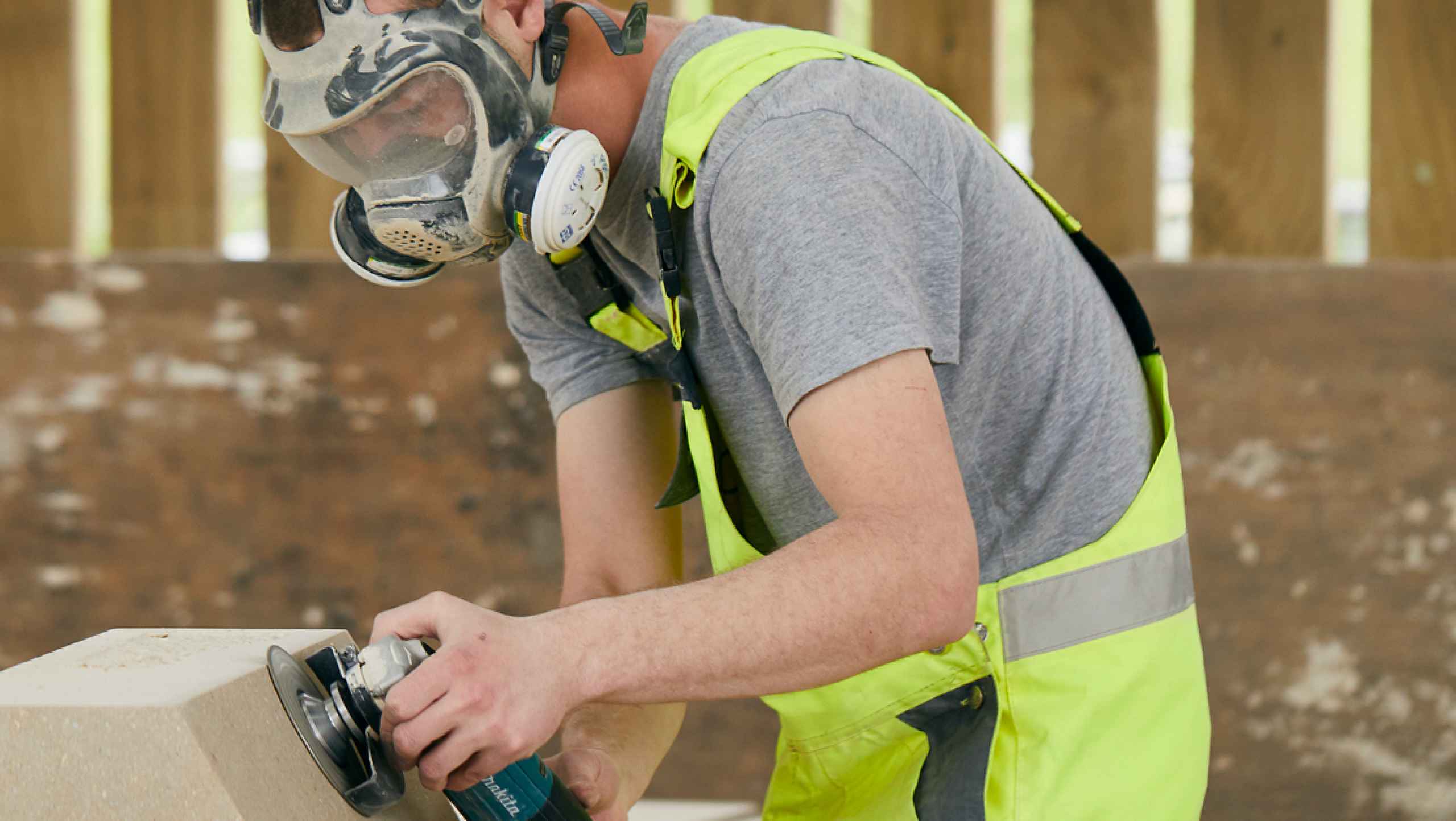