Up on Home Farm the sound of construction is emanating from a former cowshed as a young team apply themselves methodically. The Prince’s Foundation annual summer Live Build at Dumfries House is very much underway.

“The Live Builds sit at the heart of our craft training programmes and exemplify some of the key principles underpinning the courses,” explains the Deputy Executive Director of Education Simon Sadinsky, as he walks through one of the busy workshops on The Dumfries House Estate.

Having honed their skills and technical know-how in the classroom, selected students are given the chance to team up with seasoned professionals to create new structures over the course of a 10-week build in Scotland. It’s an experience that is designed to prepare students for a professional workforce. “The opportunity to gain site experience is hugely beneficial,” says Sadinsky. “It’s also an important opportunity for the craftspeople to understand how their trade fits into the wider built environment – to learn from, and with, craftspeople from other disciplines.”

Part of The Prince's Foundation Building Craft Programme, which teaches skills in heritage and traditional building crafts, the Live Build project has seen previous completed projects include a sheep shelter, dovecote and piggery on Valentin’s Education Farm. This year’s Live Build at Dumfries House is something decidedly more romantic: a Walled Garden Arbour. The students are involved in all elements, from creating a structure to carving romanesque motifs, a task overseen by stonemason and The Prince’s Foundation alumna Lily Marsh.

Carpenter Jonny Briggs has been working alongside the students on the build, which uses green oak from the Estate, a material that changes form as it dries. “We’re learning to work with the irregularities of the timber. Here the wood comes in different forms and in bigger sections than they may be used to, so we’re using bigger tools and chisels and learning bigger tolerances,” he says. “I want to give the students skills that they can make money from – it’s all about speed and accuracy; you can’t spend four or five hours on a single joint if you want to be competitive and economically viable.”

Having left the world of theatre and film set-building after witnessing how wasteful the industry was, student Chris Topley, 28, joined the course to do something more sustainable. “We’ve learnt a lot about architecture and design, which I’d never done before,” he says of his experience on the Live Build. “I’ve found the geometry side of things fascinating – learning how buildings are more structurally sound if you apply geometry to the design.”

For Esme Walker, 27, the breadth of skills learnt on the Live Build has been a major plus. “I can take away experience in decorative plasterwork and thatching from this project,” she says. “I’ll also be working on the timber framing of the Live Build and hopefully some blacksmithing – we’re designing some ornate gates, so I’ll be making components for that.”

This tallies up with Sadinsky’s vision for Live Build, which is intended to connect different craft specialisms. “There is a tendency for craftspeople to operate in professional silos with little interaction and knowledge sharing,” he says. “Over the course of a Live Build, the participants will have been involved in everything from architecture and design through to working across disciplines on the construction of the build. This holistic approach informs everything we do at the Foundation.” 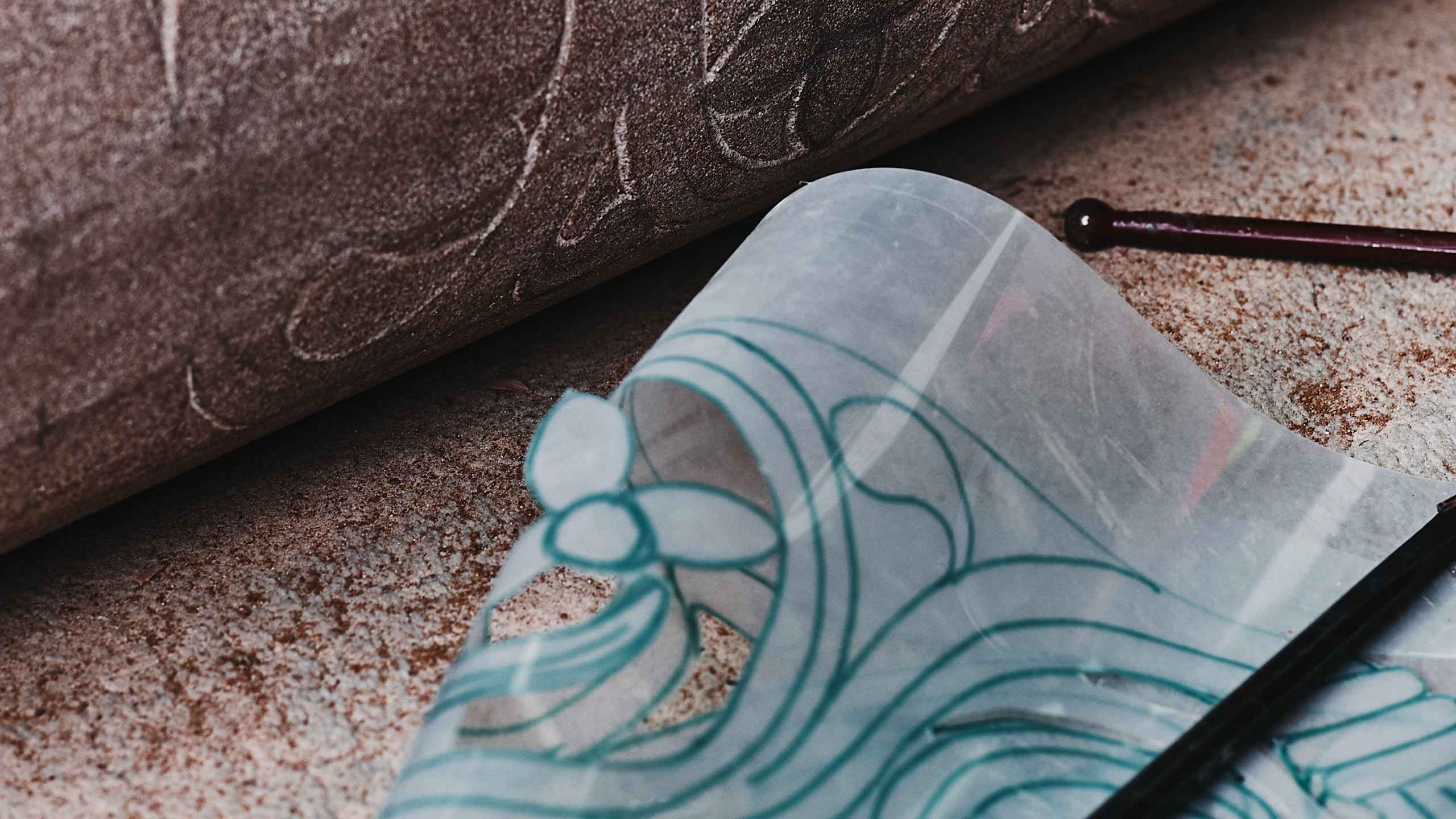