From its Palladian architecture to the collection of Chippendale furniture and 17th-century Dutch artwork, much of the Dumfries House Estate’s charm comes from its conscientious preservation of history. Yet there is one area in which embracing modernity has been wholeheartedly welcomed. Heated by coal during the 18th and 19th centuries, and then oil in the 20th century, Dumfries House is now flying the flag for renewable energy thanks to a hyper-efficient biomass boiler fuelled by wood chip from the grounds of the Estate.

“There are wooded areas across the Estate, and it’s all about using what we’ve got,” says Louise McClounie, who works alongside Dumfries House’s Deputy Executive Director Gordon Neil. Wood is sent from the sustainable forests to a wood-chipping plant before being stored on site. A truck carrying seven and a half tonnes is taken to the house three times a week, while the trees felled are subsequently replanted. “It’s also important to meet government targets as we move away from oil and gas and use other sources of heating.” Those targets are linked to the Renewable Heating Incentive (RHI) that Dumfries House has tapped into to fund the rolling programme of converting fossil fuel-based systems in the Estate’s properties to renewable ones using either heat pumps or biomass. According to McClounie, the RHI has proved popular with both country estates and local farmers, who use it as a means of heating their property more efficiently while generating income. 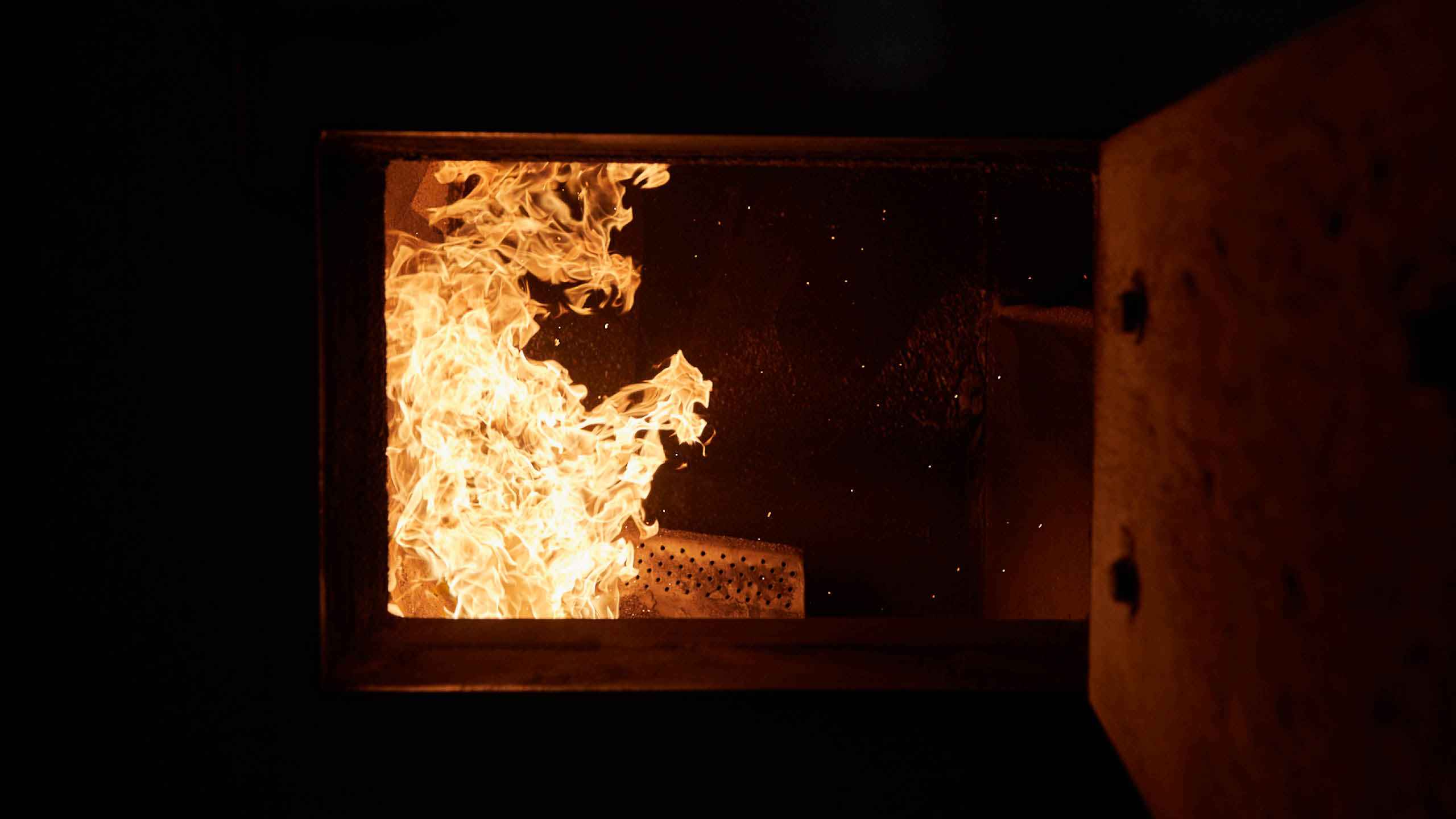 Efficiency is central to the new biomass heating system. Hot flue gases from burning wood chip pass through a heat exchanger so that heat from the combustion transfers to water, which is then pumped around the house to the radiators. The boiler works on a timer and burns to the required temperature, which is regulated by thermometers.

With its cosy fireplaces now serving only to create ambience, Dumfries House’s reliance on fossil fuels is now confined to the history books.