Those returning to Dumfries House after an absence are sure to be surprised by the pace of change across the estate. Beyond the revival of the house itself, the grounds have delighted visitors with the development of many exciting new projects – ranging from restoring historic buildings to creating formal gardens and new facilities for the community – bringing fresh impetus to the estate.

Gordon Neil, Deputy Executive Director at the Prince’s Foundation, is the man charged with overseeing the gardens and grounds, and according to him, this year has been particularly interesting. “We’ve completed a number of significant projects, one of which was the Health & Wellbeing Centre, which was finished back in January,” he says of a facility that has already served 250 people from across East Ayrshire. “We’ve formalised a lot of the gardens there, adding a tai chi lawn and a herb garden. The herbs grown are being used as part of the health programme, which has been an unusual project for us.” 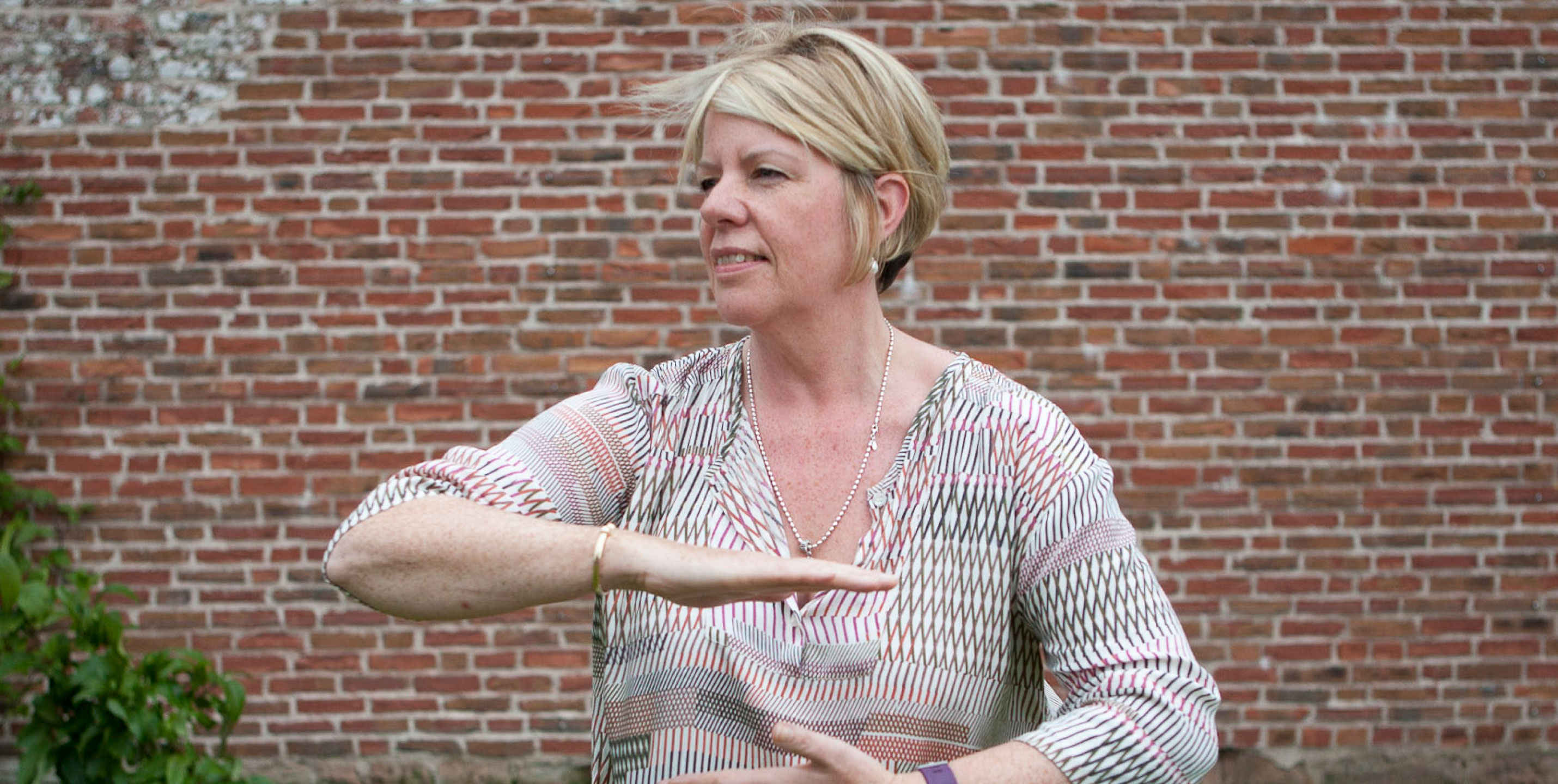 Another significant addition has been the revival of Lady’s Well. Designed more than 250 years ago by architect Robert Adam, it was blown up in 1943 when the Estate was used as an army camp but it has now been brought back to life. “We reconstructed it as part of a training programme that saw us take on three trainee stonemasons who worked alongside a mentor,” says Gordon. “We’ve reinstated a bit of our history and its value to the trainees who took part in the project – seeing it through from conception to completion – is invaluable. It speaks volumes for everything that the Prince’s Foundation represents.” 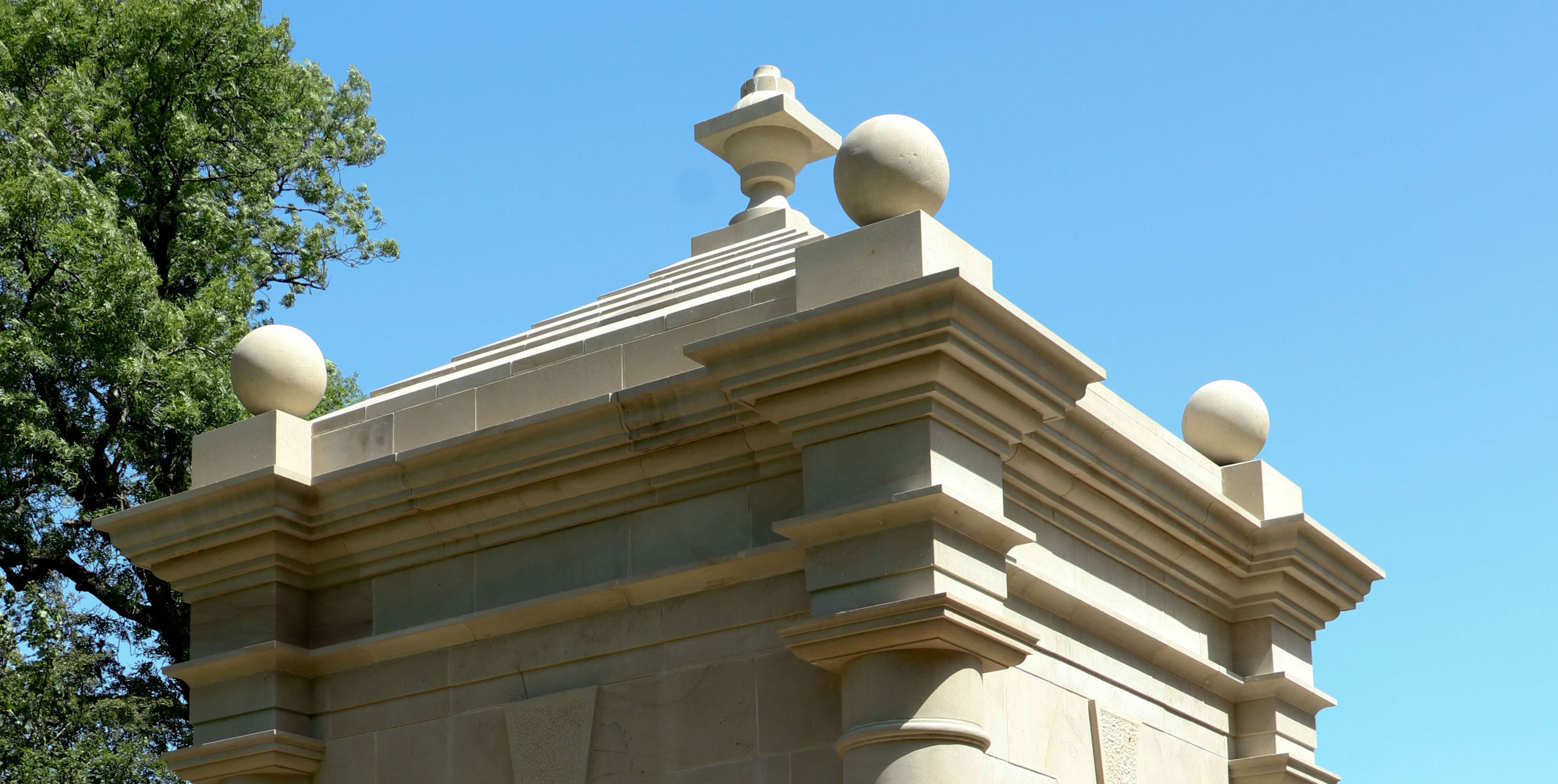 Gordon has overseen a number of high-profile jobs on the Estate in his time with the Prince’s Foundation, ranging from the landscaping of formal gardens and the creation of woodland walks through to the development of the walled garden, which this year won its organic certification. Among his highlights was the installation of the Chinese bridge in 2017, which was transported to the Estate on four lorries and required Europe’s largest crane to lift it into position. Although keeping his cards close to his chest, further developments will follow this year. While he says that upkeep and maintenance of the estate always keeps him busy, the Scottish weather is one of his day-to-day challenges.

“Things are constantly changing and evolving - we planted another 100 trees and 75 shrubs in the Arboretum last winter and it should now be complete but it is evolving over time,” Gordon said. “People love the fact that they can go exploring and discover that other parts of the Estate have opened up that were previously overgrown. There’s a huge appetite for people to come and explore.”